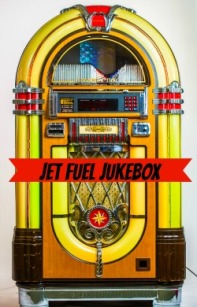 Welcome back to Tuesday! I’m glad to be over the Monday hump, and ready to enjoy the upcoming holiday weekend. How about we all celebrate with awesome music!

This week on the Jukebox, Jake and I have supplied 20 catchy tunes that you can turn on to help drown out your relatives when they begin talking politics during Thanksgiving dinner.

Highlights of the tracklisting this week include new cuts from The Weeknd, Childish Gambino, and Bruno Mars, as well as old standbys from Lorde, The xx, and Troye Sivan.

END_OF_DOCUMENT_TOKEN_TO_BE_REPLACED 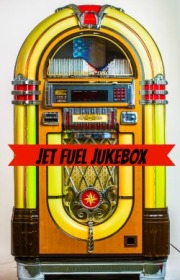 Happy Tuesday! It has been quite the week, hasn’t it?

Among the many newsworthy stories over the past week, one that stood out in the music community was the death of singer/songwriter Leonard Cohen, who passed away this past Thursday at the age of 82. I’d unknowingly included a cover of his song “Is This What You Wanted” by The Last Shadow Puppets in last Tuesday’s Jukebox, and no more than two days later, the song’s original writer had passed.

So, while I don’t have much knowledge of Cohen, I’ve included his early hit, “Suzanne,” as the Jukebox’s leading track this week.

Alongside Cohen are 19 more tracks by the likes of The Smiths, Childish Gambino, The 1975, and Glass Animals.